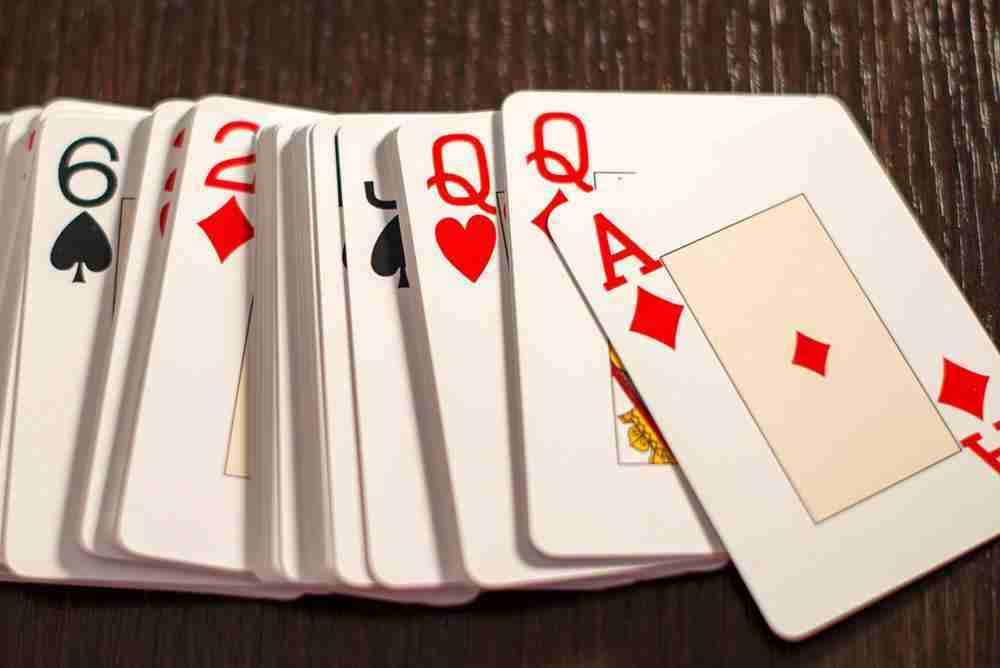 A trawl through the minutes of the golf club between 1941 to 1948 gives no mention or information about the bridge club.

The first mention of the bridge section comes in January 1949, a Mr. Dempsey seeking permission to allow visitors play once a month in the bridge club.  That may also be the start date of the club.

In 1953, an application was made to the committee for the use of the ‘large’ lounge for bridge, this was accepted by the committee.  In the same year, the bridge club also had use of the old billiards room (now the restaurant) for a bridge tournament with the proviso that the bridge section would hand over the profit from the tournament, the monies to be spent on purchasing a carpet or floor covering for the front lounge.

In 1957, a charge of 6d per person was levied on any person playing cards in any part of the premises and this obviously included the bridge section, all such monies collected by the section was handed over to golf club committee on the last day of every month.

In the 1950’s, there was an average membership of between 30 to 40 people with competitions numbers on many nights of between 3 and 6 tables (4 persons per table).  Yearly subscription was, for many of these years, 2 shillings and six pence (in today’s money an equivalent of 12.5 cent).

Players also paid 2 shillings and sixpence to play in a competition (known as table money).  Prize monies are only shown in the accounts in the early years as a total for the night of the competition, no breakdown given, prize monies in total were averaging around £1.10 per night, increasing in the 90’s to an average of £10 a night.

An interesting prize, which showed up in the 50’s and the early part of the 60’s, was an Ash Tray for the two winners of 1st prize in certain competitions.

The bridge year was short, running from the beginning of October to the end of March this changed in the 90’s with a September start to the bridge year finishing in early April.  The end of year party in these years 50’s, 60’s and 70’s was a combined golf and bridge day.  The numbers of male members in these years ranged from a quarter to a fifth of total membership.

The bridge section has grown in the 70’s, 80’s and 90’s to present day from the 40 or so members to high 80’s and even reached 90, the bridge year is longer now, from the beginning of September to mid May with average weekly table numbers of 14 (56 players).  Two competitions are held on many Thursday nights when table numbers are 13.5 or greater.  Yearly subscription has increased to €7 pp and table money for an ordinary competition has risen to €4 pp.

Prize monies have increased over the years with a ‘super’ prize of €7 pp going to the winners of an ordinary competition and prizes per night total, on average, €150 with the figure increasing to €200+ for a major competitions i.e. The Presidents Prize, cups or the Centenary trophy (which was presented to the bridge section by the Management Committee of the Golf Club in the year 2000 and is played for every year in November).

The male membership has decreased in latter years to approximately one seventh of total membership of the bridge club.

In 1992, when the clubhouse was being refurbished, the bridge club moved for play to The Clontarf Cricket Club for most of the season.

Play has often taken place in the restaurant in the Golf Club in order to accommodate functions taking place in the club lounge and in the last number of years Clontarf bridge club has lodged itself in Faithlegg House Hotel in Waterford to play both golf and bridge.