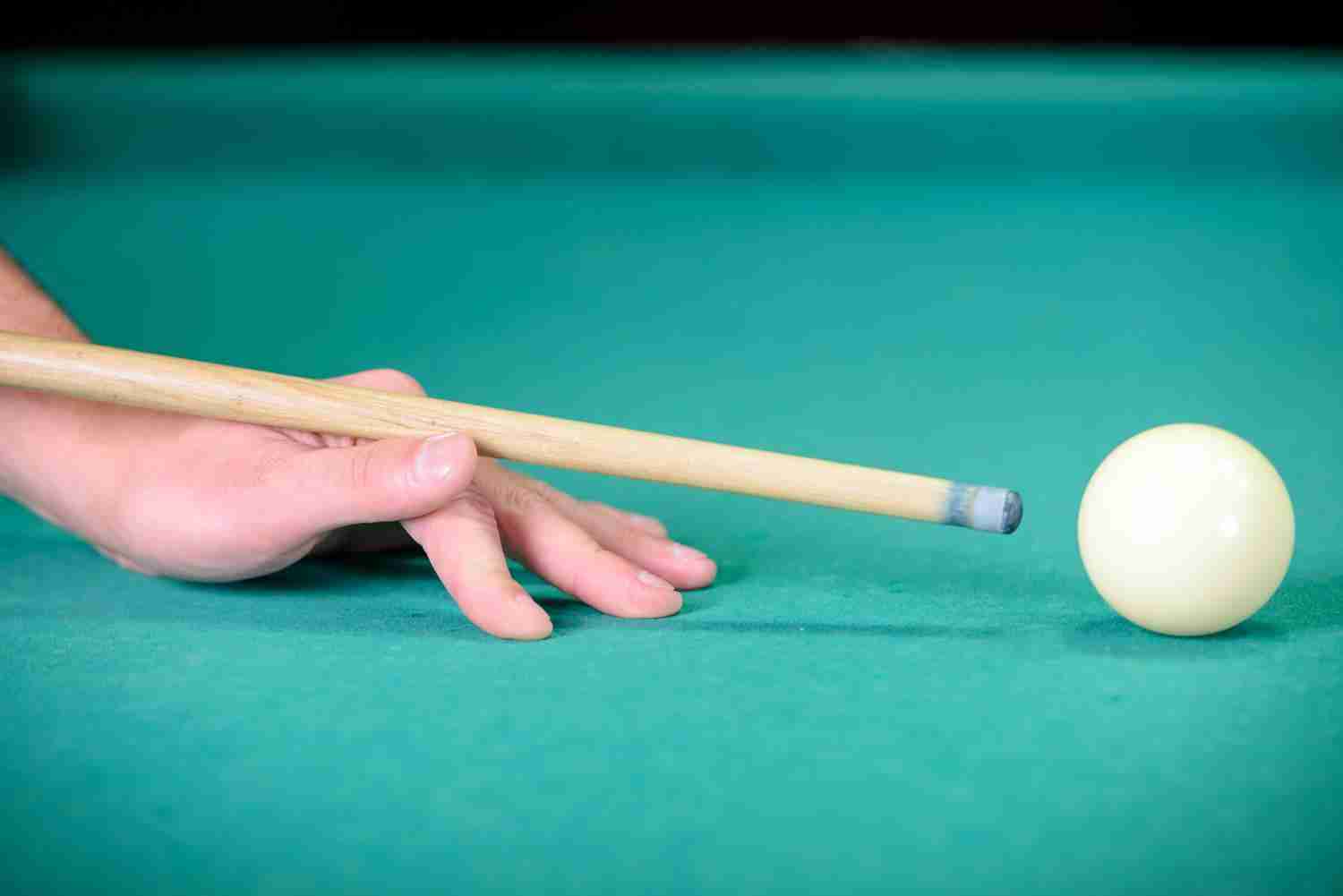 In 1984, six North Dublin Golf Clubs met to discuss the formation of a snooker league.  They were Forrest Little, Donabate, Malahide, Howth, Royal Dublin and Clontarf.

It was decided that the league would run from Jan 85 to Mar 85, a time of the year when there is very little inter-club competition.

The format agreed on was 5 home games and 5 away games.  Each match consisted of 3 singles and 2 doubles.  The top four teams at the end of the league would have a play-off for the title.

The Captain of Forrest Little at that time, Jonjo Meagher, kindly presented a trophy (a shield) which would be held for a year by the winner.

The games played that year were very competitive and the standard was very high.  Many of the matches went to a deciding frame.

Clontarf won the inaugural league and have played in 23 finals to date, winning 19.  Over the years some of the original clubs dropped out and have been replaced by others.

The format has also changed, there are now 2 singles and 3 doubles.  A cup is now presented to the team that finishes top of the league, before the play-off.